There are three different ways to project a garden.

The Italian style was created in the XV century by Niccolò Tribolo, ingenious architect who also planned the Boboli garden: according to the Late-Renaissance concept the green space was meant to be organized in a rational and geometric way, the natural elements were transformed in sculptures and architecture placed close to statues and fountains (garden of Villa Petraia and garden of Villa di Castello).

The Baroque garden instead started into be projected in the XVII century. This style was mainly based on geometrical shapes close to the villa which were gradually transformed in oval and curvy shapes (Boboli garden).

The English garden (Bardini garden) was created later in the XVIII century, it was characterized by a naturalist concept with woods and curvy boulevards which looked like wild nature.

This kind of projects were used for the Medicean villas too; they were leisure places for the members of this important Florentine dynasty and the heart of their farming activities. 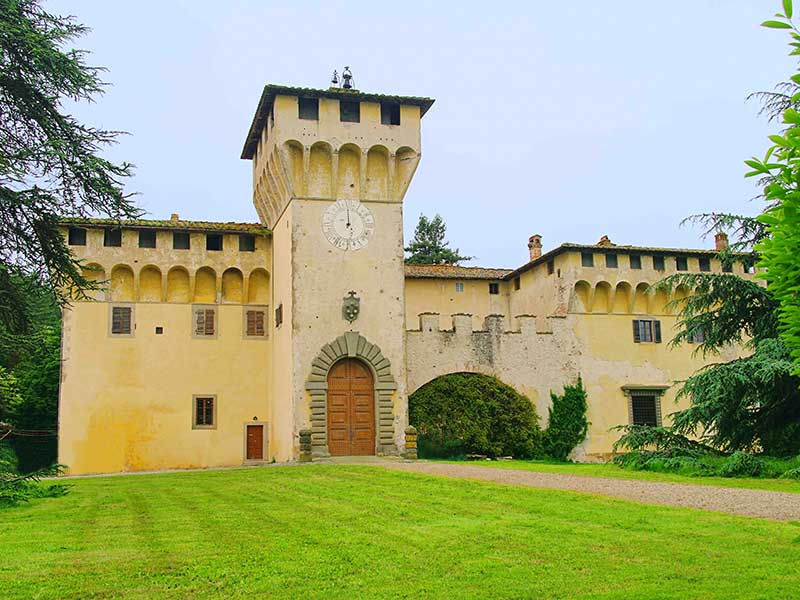 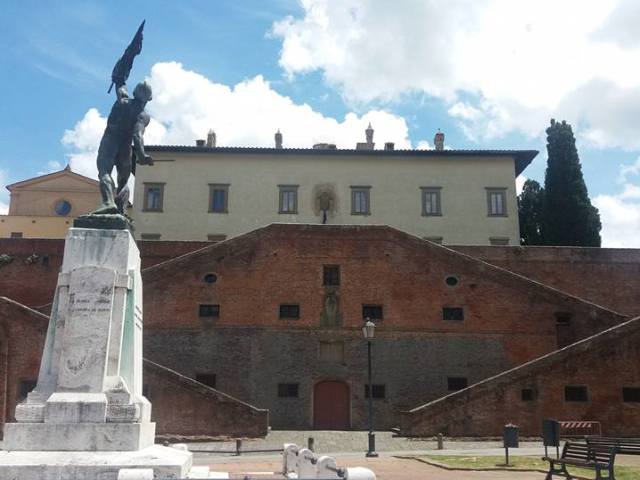 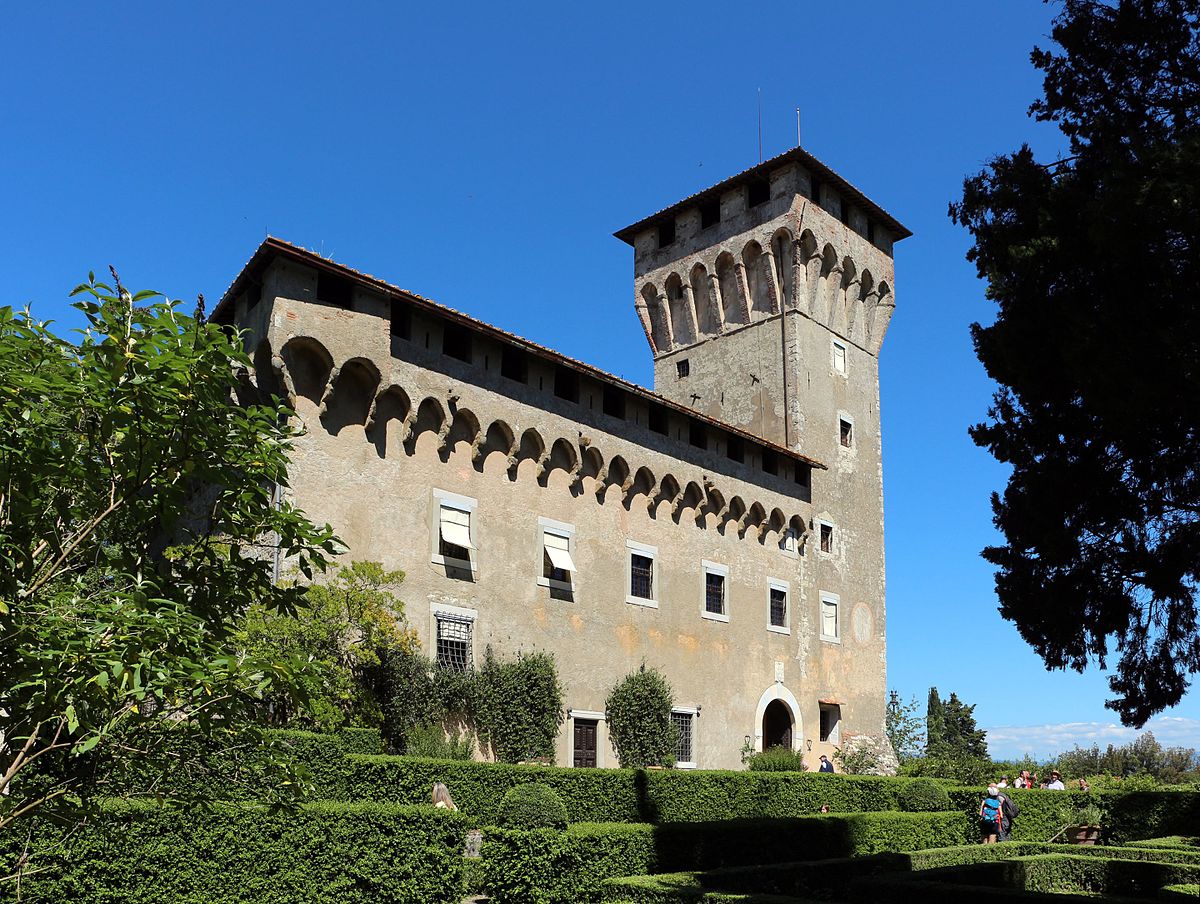 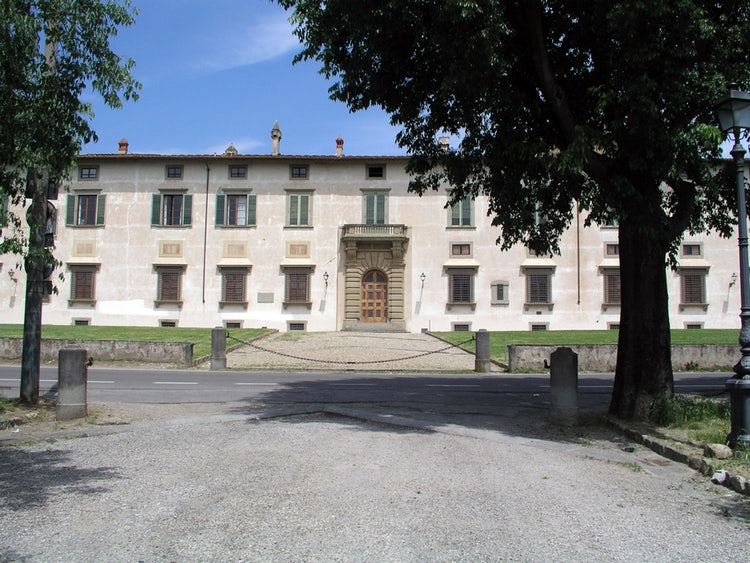 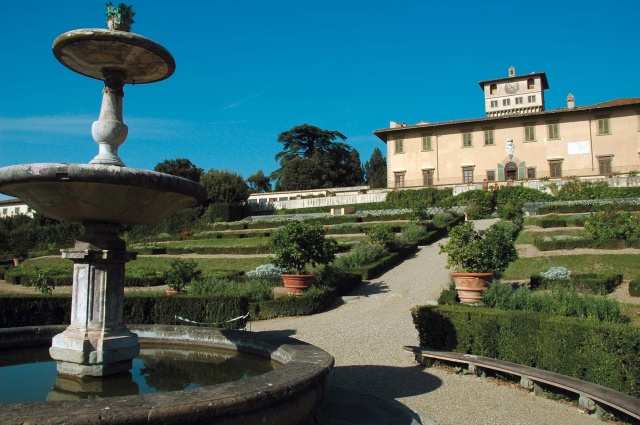 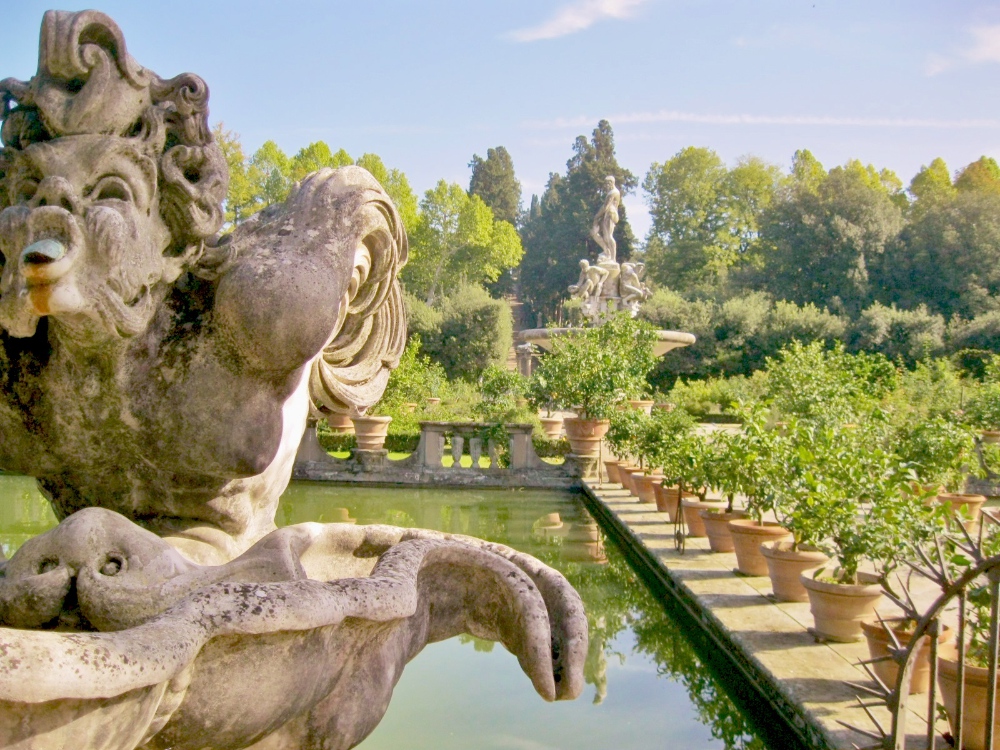