In the footsteps of Michelangelo

Discover  the life, tormented soul and spectacular works of this mysterious Renaissance genius.

If this is not your first time in Florence and you wish to discover the life, tormented soul and spectacular works of this Florentine genius, “In the Footsteps of Michelangelo” is the perfect tour for you!

This private guided tour will allow you to retrace the most significant steps in the career of the great artist: you will walk the streets Michelangelo walked, see the art he was inspired from and trace his life through his numerous masterpieces still preserved in Florence.

Painter, sculptor, architect and poet, Michelangelo Buonarroti (1475 – 1564) is considered one of the most famous artists of the Italian Renaissance. Born to a family of moderate means, he became an apprentice to a painter, Domenico Ghirlandaio, before studying in the “Sculpture Gardens” of the powerful Medici family. Lorenzo the Magnificent, one of the greatest art patrons of the Renaissance, carefully fostered the artistic genius of Michelangelo. When Lorenzo died in 1492 and the medici family fell from power, Michelangelo moved to Rome and it was in Rome that he sculpted one of his famous Pietàs in St. Peter and the Bacchus now at the BARGELLO MUSEUM (here we’ll find four early works by Michelangelo – Bacchus, Brutus, Tondo Pitti and David/Apollo)

When he went back to Florence in 1501, he was recognized as the most talented sculptor of central Italy. He was commissioned to carve several works, including the imposing David now at the ACCADEMIA GALLERY (David, the “Prisoners/Slaves, St. Matthew..).

In 1505 Pope Julius II called Michelangelo to Rome to design his tomb, which was to include forty life-size statues. Michelangelo worked at this project on and on for the next forty years and four of the statues he was asked to carve are still preserved in the Accademia Gallery: the “Prisoners or Slaves” – Some of the finest examples of Michelangelo’s habitual working practice, referred to as “non-finito” or “incomplete”, and emblematic of the struggle of man to free the spirit from matter.

From 1515 to 1534 two members of the Medici family became Popes: Leo X and Clement VII. The two Popes commissioned Michelangelo to build the New Sacristy in the MEDICI CHAPELS and other important works. The New Sacristy is an excellent example of Michelangelo’s diverse skills, since he was the architect and artist behind it, and even if he left Florence to go back to Rome before it was finished, his work showed an innovative use of space that was considered revolutionary for that time.

After 1545 Michelangelo devoted himself almost entirely to architecture and poetry.

He died in Rome at the age of 88, but his mortal remains were buried in Florence inside SANTA CROCE church.

ADVANCED BOOKING IS NECESSARY TO AVOID LONG LINES FOR THE UFFIZI, THE ACCADEMIA GALLERY AND THE DUOMO DOME 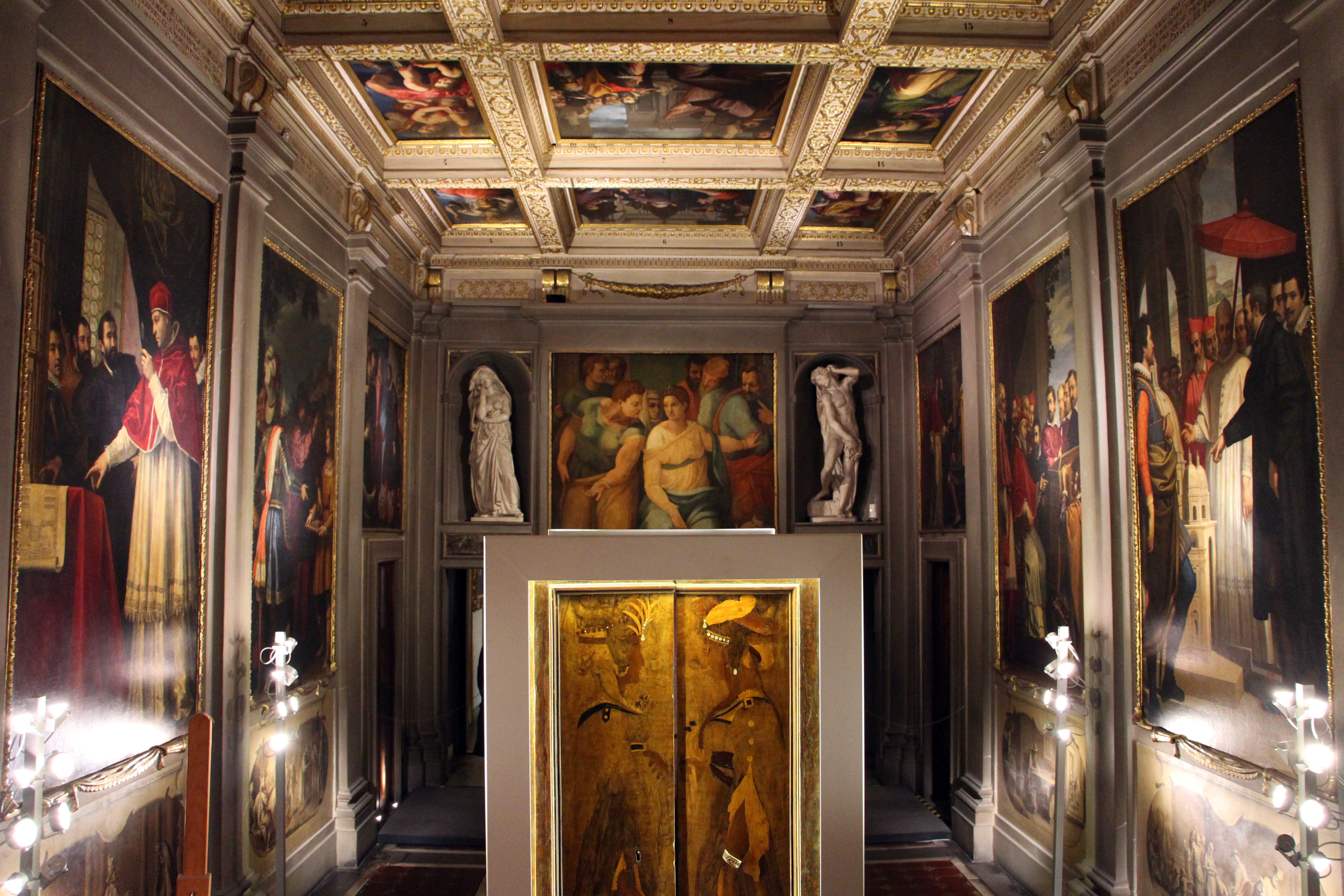 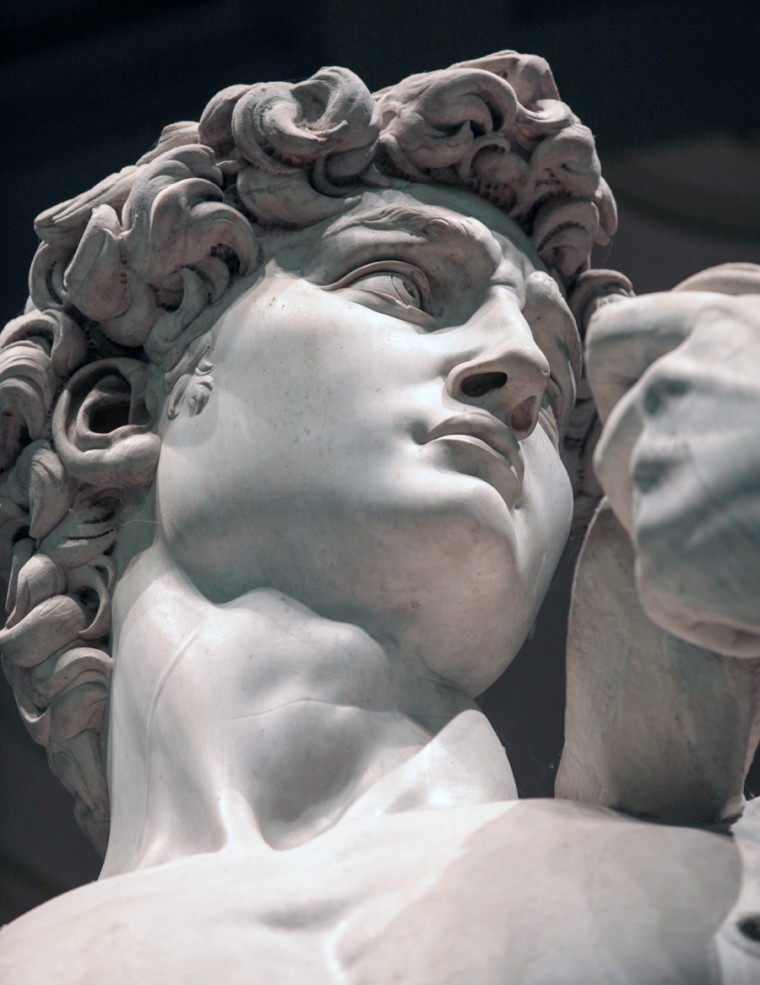 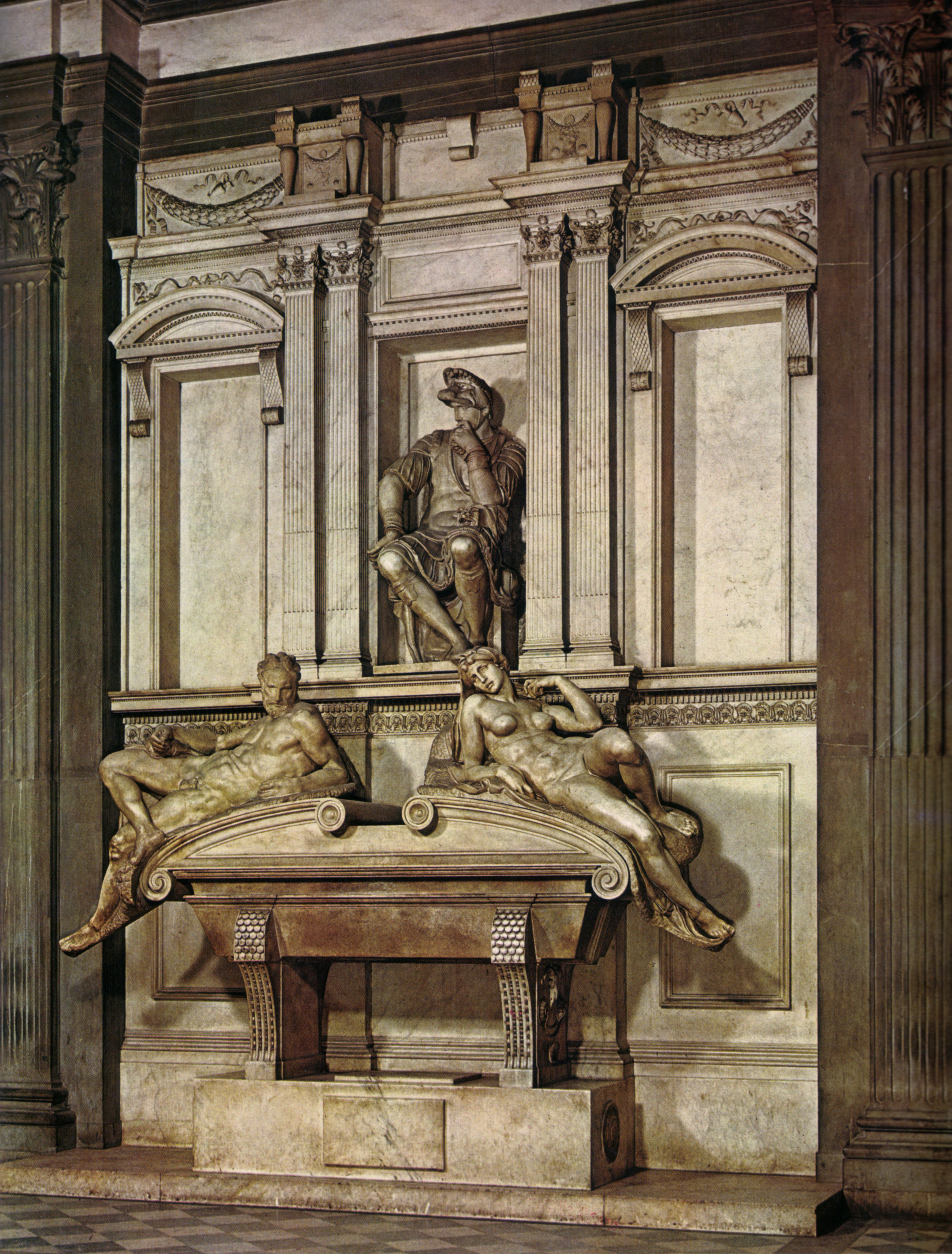 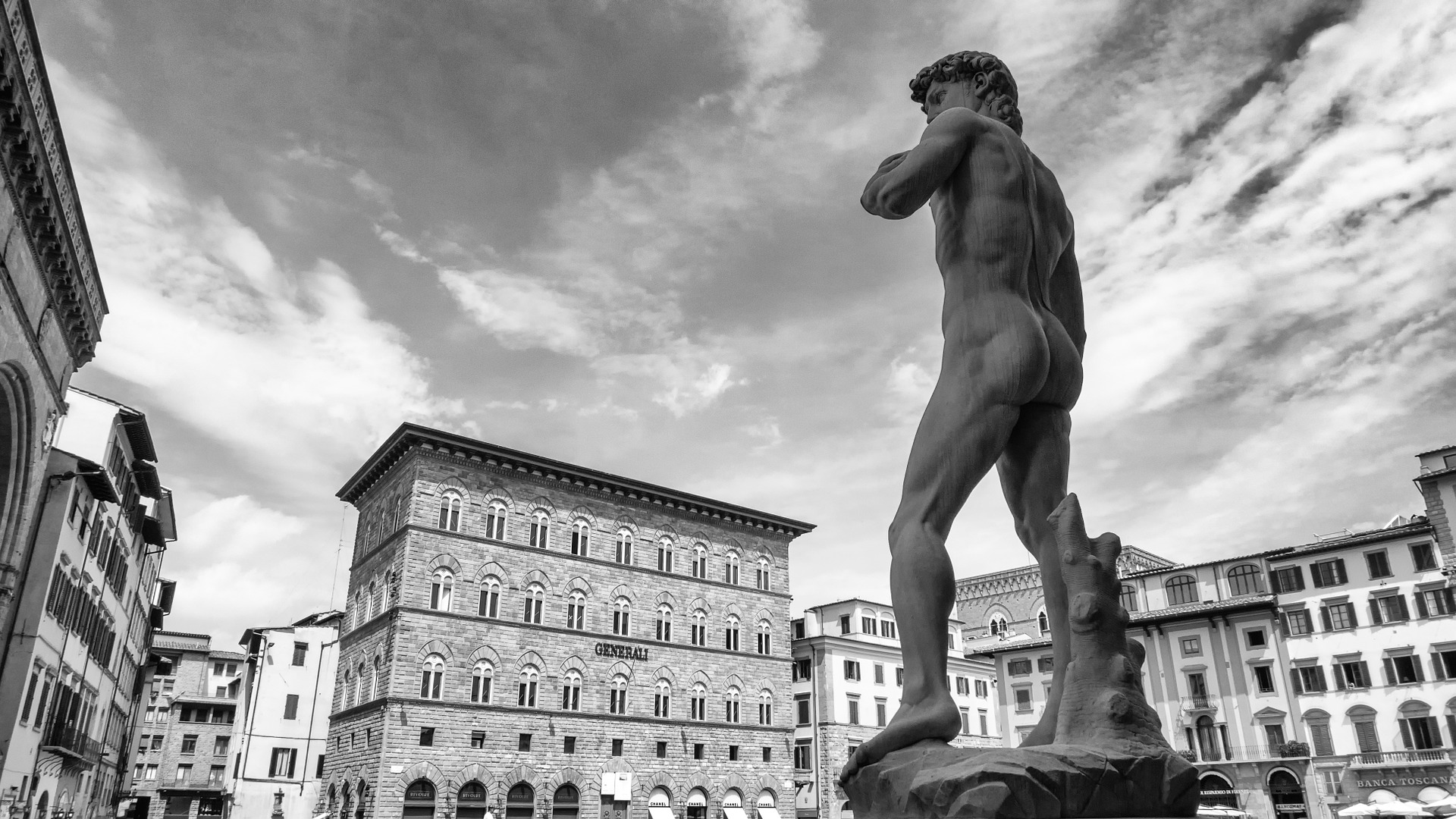